A new report reveals rezoning the Mornington Peninsula as regional would not only unlock more funding but would fix social and economic inequalities.

Rezoning the Mornington Peninsula to take it out of metropolitan Melbourne would bring a major boost to the region and fix serious social and economic inequalities, according to a new report.

The Mornington Peninsula Economic Disadvantage Report, obtained by the Herald Sun, determined current government policy settings had negatively affected the area’s local economy. It found the metropolitan status had rendered the municipality ineligible for a “significant pool” of regional economic development support from the Victorian government, adding that “the region has special character and importance with a role that is distinct from and complementary to metropolitan Melbourne and designated growth areas”.

As seen on Channel 9 News

The report, commissioned by the Committee for Mornington Peninsula in partnership with Australian Unity and carried out by Urban Enterprises, said a regional designation would unlock funding opportunities to improve transport and infrastructure, health and education, and community and recreation.

“The current economic and social disadvantage linked to the Peninsula’s metropolitan designation is significant,” it stated.

“Across a wide range of impact areas, its metropolitan status provides a hindrance for economic growth and prosperity for local businesses and the community. Government intervention is required to address this disadvantage, and begin unwinding the inequities that exist.”

The report also found the “misalignment” had resulted in “growing community concern” regarding economic and social disadvantages, which reached high levels during the pandemic.

Aussie tennis ace Sam Groth, who is running as the Liberal candidate in Nepean, said he was a “strong supporter” of the changes.


“It is wrong and unfair to the local community that we are part of metropolitan Melbourne, an absurdity which was highlighted when we were subject to the same record number of lockdown days as the CBD, despite the vast distance and differences” 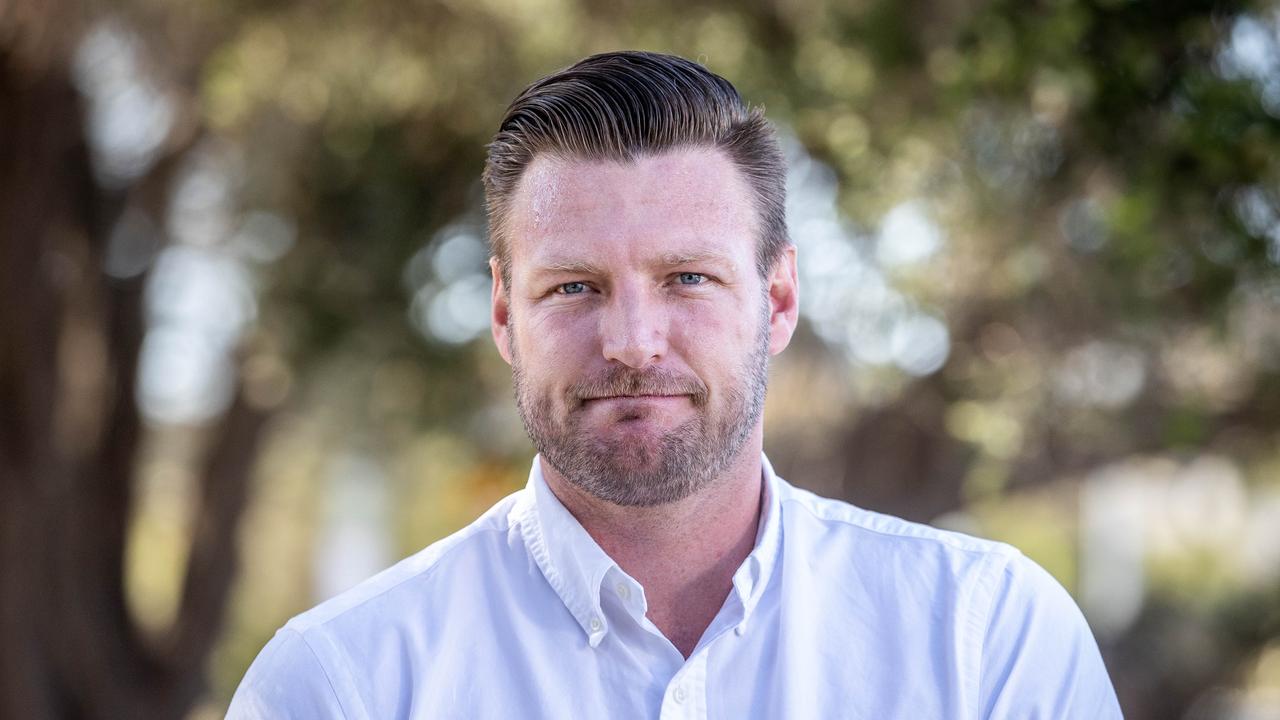 The report said reclassifying the Mornington Peninsula from a metropolitan to regional municipality through legislation is “one option” while other pathways included the creation of new funding programs, granting access to existing regional funds and changing policy settings of taxes and charges.

Reclassifying the Shire as a “peri-regional designation” was an alternate option but was too difficult to accurately assess its feasibility given the classification does not currently exist.

Federal MP Greg Hunt has claimed the area’s “sacred” green wedge is under threat, following comments made by a local Labor MP.

Twelve designated green wedge zones are currently in place across metropolitan Melbourne in 17 municipalities that form around the city.

The government said Melbourne’s green wedges and surrounding farmland are critical to economic prosperity, while also providing thousands of jobs in agriculture, conservation, and tourism.

If that occurred, it would result in an “increasingly developed and unrecognisable Mornington Peninsula”, Mr Brayne said.

“At this critical juncture we are seeing for the first time in a long time the greatest threat to the green wedge on the Mornington Peninsula,” he said.

“This is sort of like saying, ‘we want to get rid of the monarchy while also we want to keep the Queen’. It does not work,” he said.

“Long term, actively pursuing a regional status and rescinding our metropolitan status would see the loss of the green wedge and an increasingly developed and unrecognisable Mornington Peninsula. This push has been opportunistically made by the Committee for Mornington Peninsula.”

But the comments have been slammed by Mr Hunt and the region’s state Liberal MPs and candidates in a joint statement to the Herald Sun.

“Further, a vast majority of the Mornington Peninsula green wedge sits outside the Melbourne urban growth boundary, meaning significant state government legislative changes would be required to bring about the over development doomsday he prophesies,” he said.

“If the Member had even done the smallest amount of research, he could have confirmed this himself. But instead, he is happy to be Labor’s attack dog, threatening Mornington Peninsula environmental groups and small businesses alike.

“We condemn the Member for Nepean’s appalling attempts to threaten our communities and we call for all Labor candidates in the region to denounce the Member’s statement.

“The Peninsula deserves better than to be threatened by Labor’s Spring Street backbenchers.”

A government spokeswoman said there were no plans to change the urban boundary.

Want to know more about the Economic Disadvantage Report? 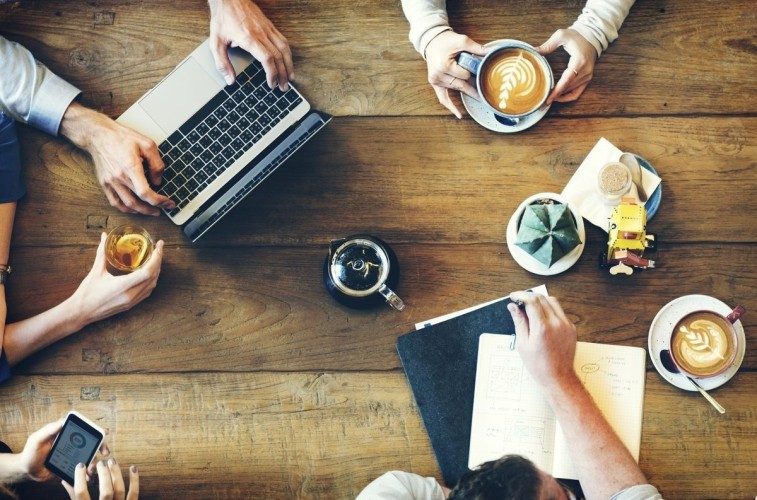 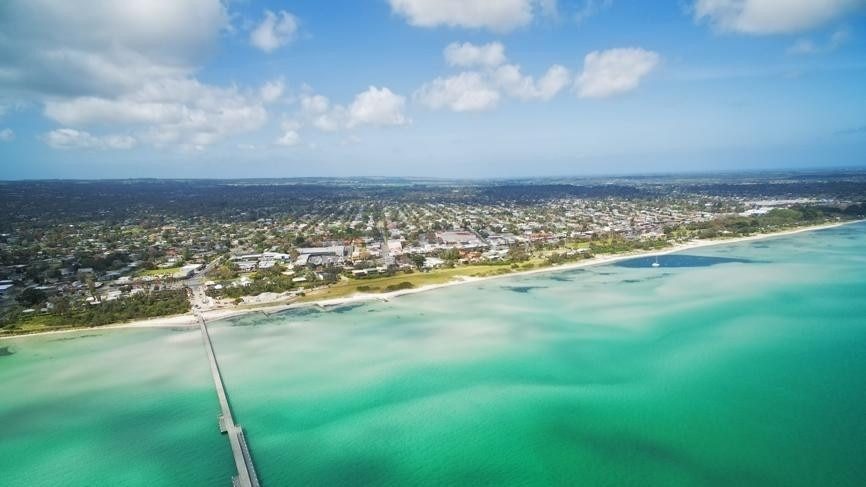 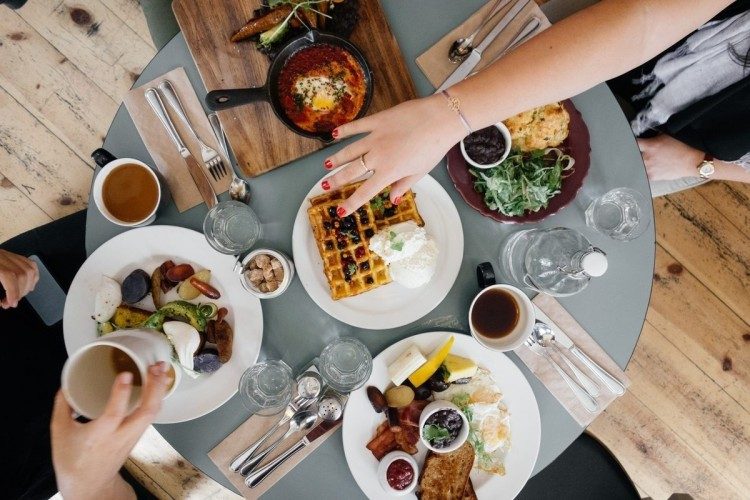