With the very real social and economic challenges our community faces, this is a unique opportunity to hear views for the region from upcoming election candidates, and network with community peers.

Barrie Cassidy has been covering federal politics since he was first posted to Canberra in 1979. He has worked as political correspondent for ABC TV and radio and political analyst for the 7.30 Report. He is a former president of the parliamentary press gallery and currently a member of the Australia-United States Leadership Dialogue. He was for four years senior press secretary to Prime Minister Bob Hawke and eventually his senior political adviser. Barrie has worked overseas as a correspondent, again in major political capitals. First, as US correspondent for The Australian in Washington during the rise of Bill Clinton and then as European correspondent for the ABC based in Brussels. He has hosted many political/discussion/interview programs on television including Meet The Press and The Last Shout on Network Ten and currently, Insiders and Offsiders on the ABC. 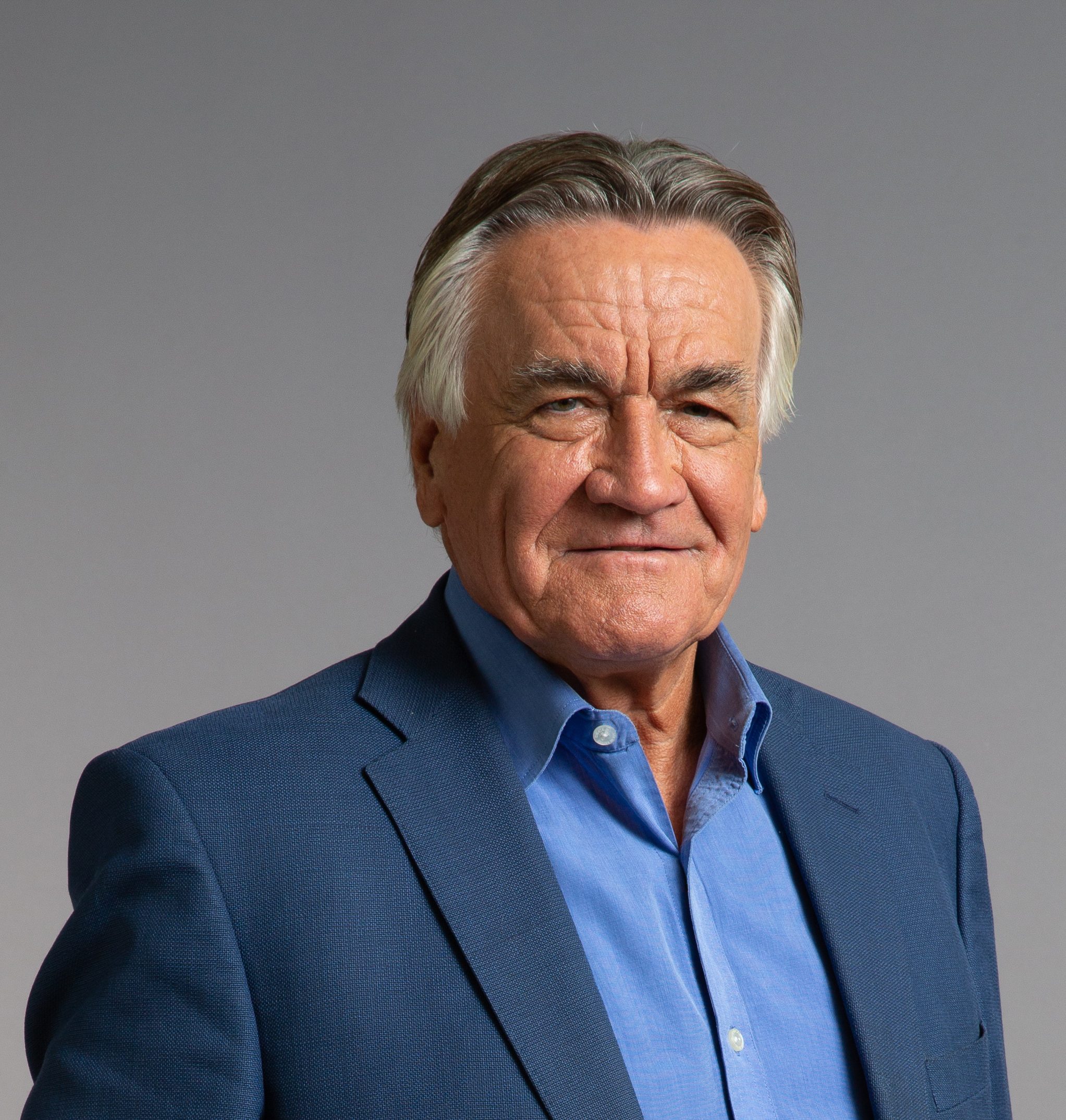 A brilliant networking opportunity to chat with your fellow locals, meet the key decision makers and have your own voice and ideas heard.